A dedicated & passion driven team of Web Designers, SEO Experts, Marketers who are not able to sit down and relax. 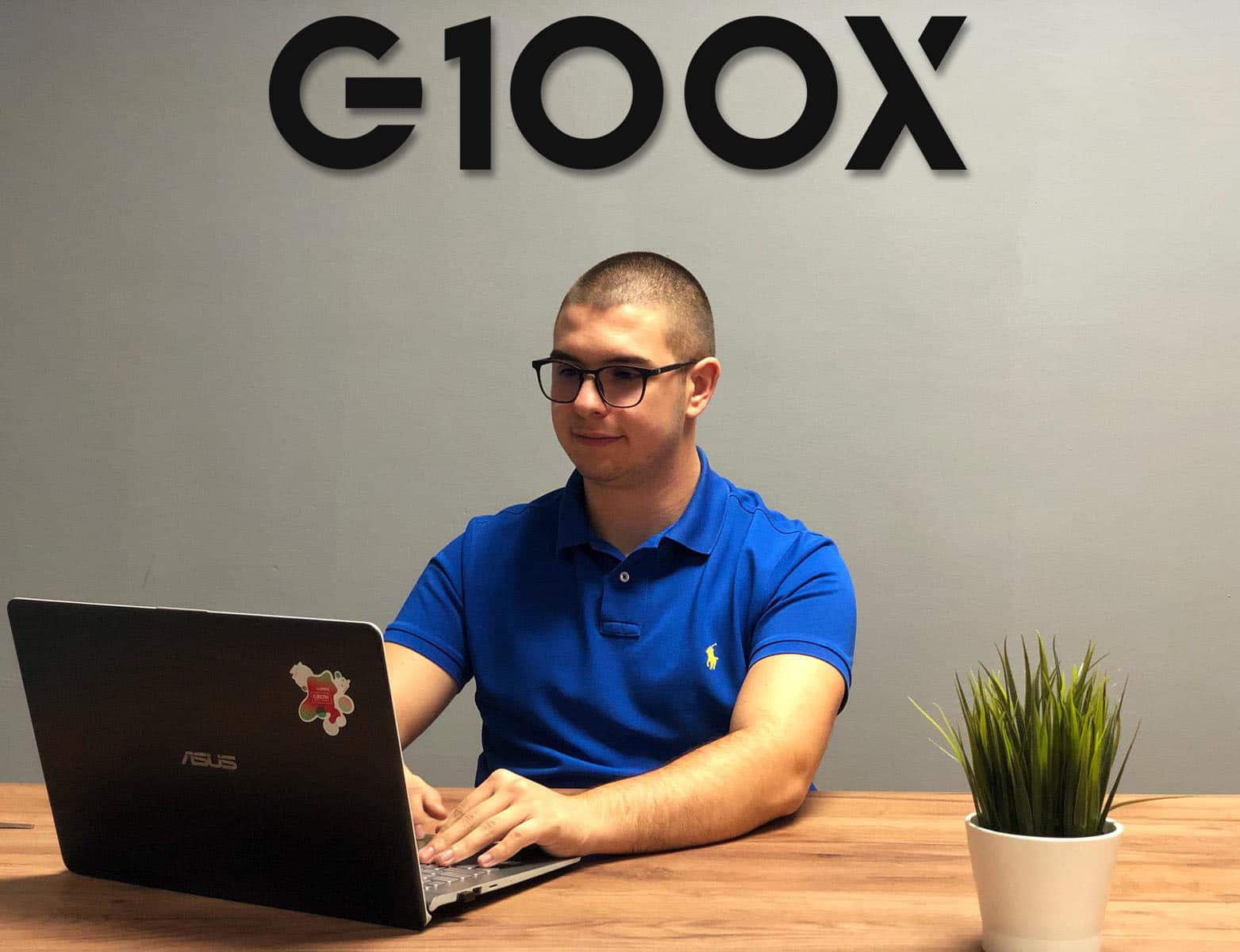 G100X is a team of proffesinals in Houston, Texas.
Sounds too vague, right?
That’s why we present ourselves as a team of dreamers, thinkers, and above all – doers! Just like our founder Ivan, we take pride in every goal we set, every task we complete, regardless if it’s for a small local business or Wall-Street type of business.
Our mission is to always go the extra mile and be not just one or two, but ten steps ahead. It’s not always the competition we’re going up against, but also ourselves, as we strive to outdo ourselves and focus on providing top-notch service!

G100X was officially established in 2014 as a Digital Marketing team in Houston, Texas.
However, our story began much earlier, all due to the limitless vision of our founder Ivan. Now, we’re a diverse team made of developers and designers, but it all started with one man and his hard-working ethic.

From a young age, Ivan had a knack for technology. Born and raised around gadgets and computers, he always had one eye on the monitor, scrolling through his favorite songs in Winamp, and slowly discovering the power of the Internet.

It wasn’t long before he decided to spend all his free time on his computer. He was curious about how computers work, so he used every opportunity to take apart his PC, analyze the parts, and then put it back together! It sparked a flame in him, one that hasn’t stopped burning since.

Ivan was determined to become a web designer, to create something from scratch, and boost his creativity along the way. He started working on his dream during high school, and he peaked during his 20s.
Visionary as he was, he chose the hard way – learning by hustling.

Luckily, it turned out to be one of his smartest decisions, and thanks to it, he paved the way of becoming an extraordinary web designer in Houston.

With the level of professionalism he delivered, it wasn’t hard for Ivan to get clients.
He launched his freelance career with a client in the educational field, and the positive feedback he received was more than enough to land other clients as well. As Ivan says ‘when you’re good at what you do, sometimes word of mouth is enough to keep the business going’. So, he was excited to land the next one, thanks to the positive reviews.

As a freelance web designer, Ivan successfully completed multiple projects for non-profit organizations, startups, e-commerce sites, etc. His goal was not only to provide the client with the best website design but also to understand the client’s goals, so he could create a unique user experience.

He implemented many of his core beliefs into G100X’s mission, vision, and culture and helped the team scale immensely.

Our team of Marketers & Designers experts work with one goal in mind: satisfied clients! We create the best for your company and brand and we let our results do all the talking!

If we’re in, we’re in! If we gave our word, we’re here to honor it - we owe it to our reputation and your expectations!

We treat our clients with the utmost respect - it’s your company, your money, and your business we’re talking about and it’s always taken 100% seriously!

6 years in the business, 100+ projects, countless happy clients - the numbers speak for themselves!

Being part of the G100X,  comes with its perks and we experience them on a daily basis! In the 6 years of our company’s existence, we’ve had countless challenges and obstacles to overcome, but also successes to celebrate. We made it all because we followed our core principles, set from day one!

More importantly, our mission is to provide the best product and the most memorable experience overall. As a team of web designers in Houston, Texas we need to be 10 steps ahead of our competition in order to maintain our success level and our mission helps us along the way! Working in G100x isn’t just a regular day job for any of our designers, developers or SEO wizards, it’s a place to connect with our clients and help them gain a bigger online persistence with our impeccable designs! 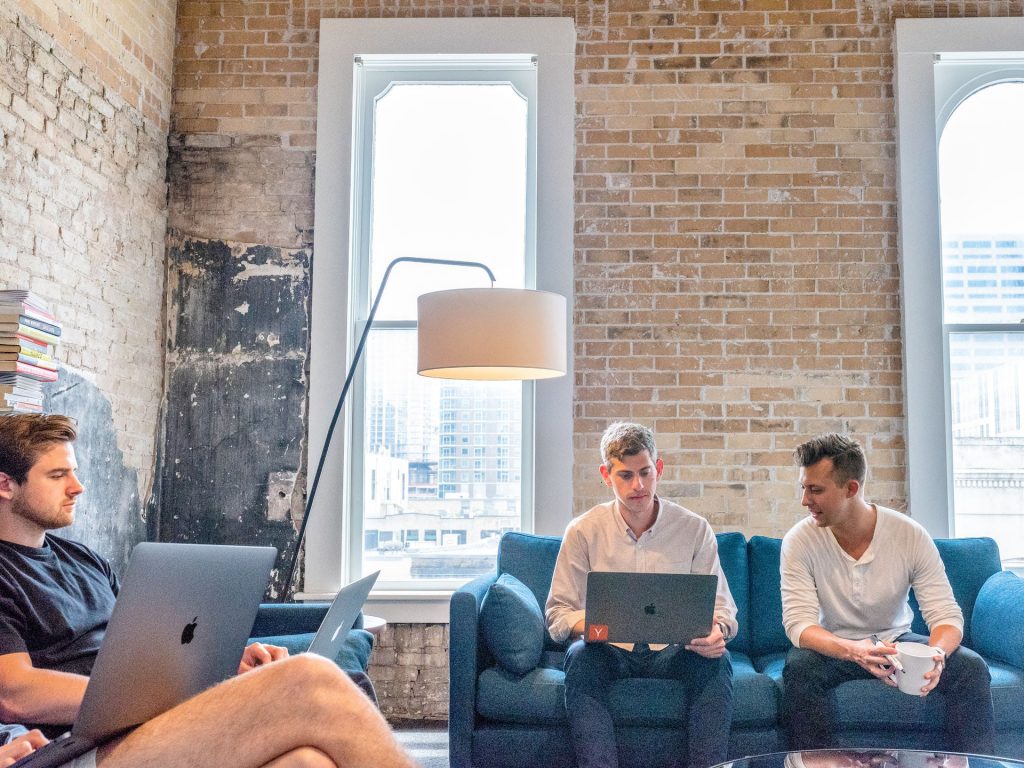 What Our Clients Say

Excellent work by Ivan. Thanks to his knowledge and determination our website looks great and functions really good. I recommend anyone that is looking for a custom website to give them a call and speak to Ivan, he will guide you to the right direction and create you a custom strategy on marketing forward. 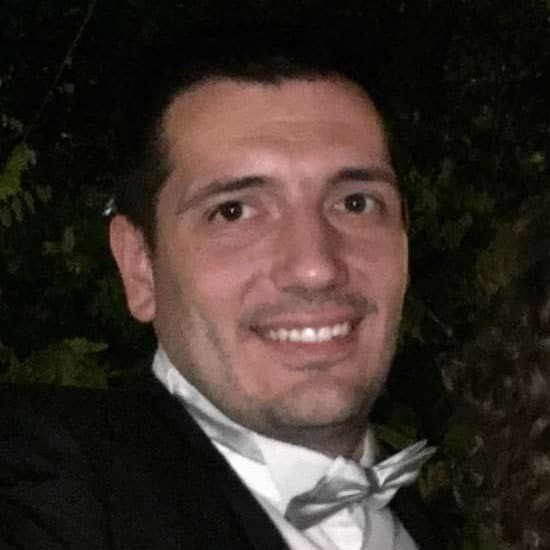 CEO, Slavkovski Law Office
I’ve been with g100x for about a year now, we started as a complete branding and web deisgn. They have been excellent communicators and everything gets done in a timely manner. Once Ivan introduced me to SEO which changed the game. We constantly acquire new customers from google searches. We rank in the top searches for more than 20 keywords, I’ve hit the jackpot.​

When I came to Ivan my business was lacking COMPLETE BRANDING. I am not tech savvy but I tried to build my website on my own anyway and it was not a success. He took the bare bones website I had and turned it into a work of art. Ivan’s work is not only cost effective but it WILL GET YOU RESULTS… 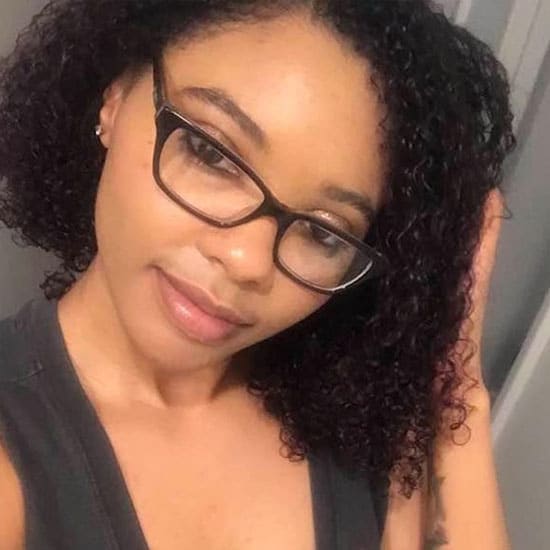 Use the form below to contact us. We look forward to learning more about you, your organization, and how we can help you achieve even greater success.

We’re not your average IT geeks – we’re a team of thinkers, dreamers, and most importantly, doers!